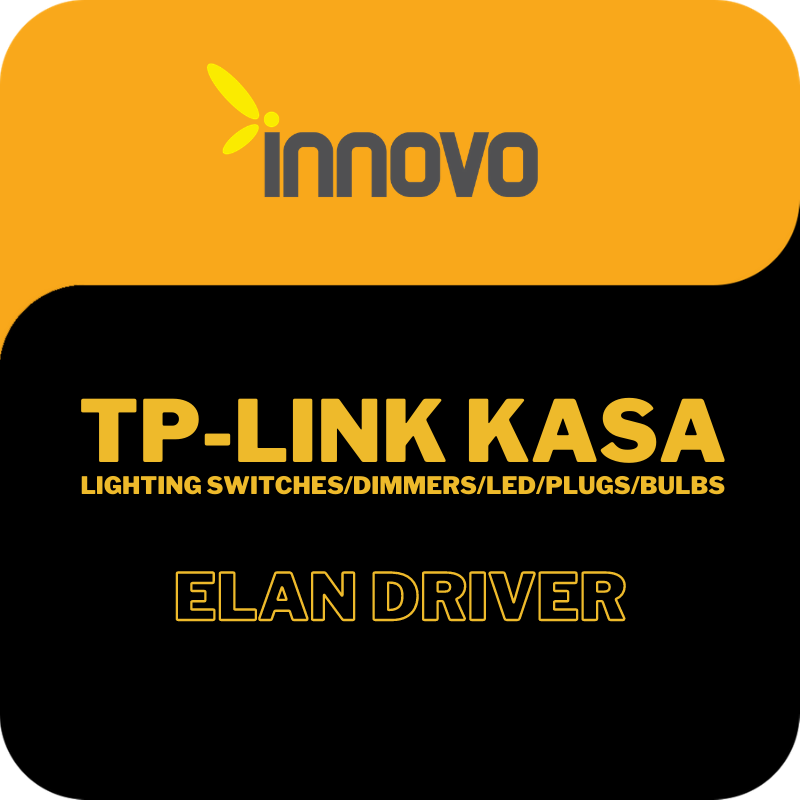 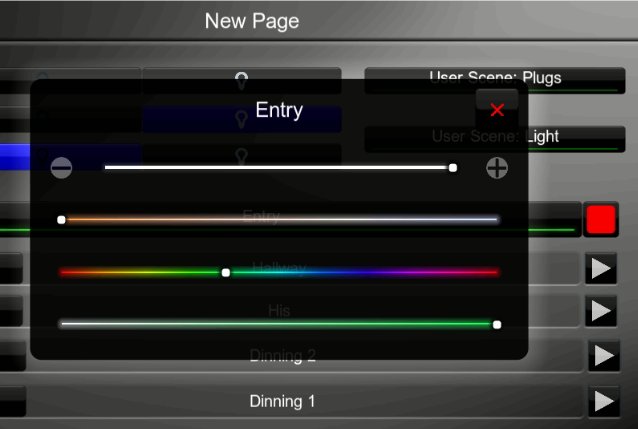 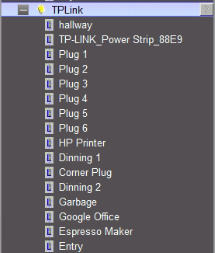 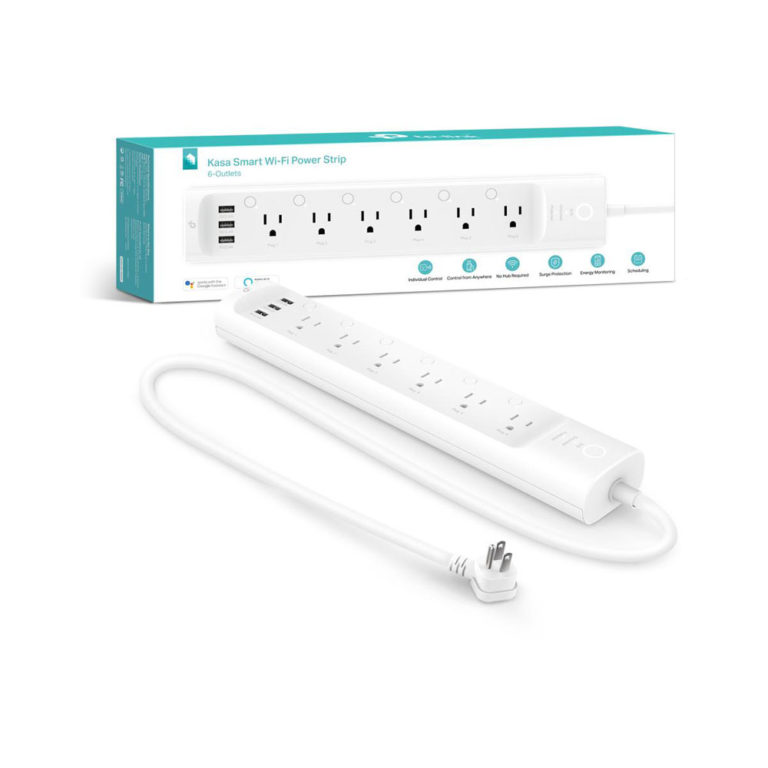 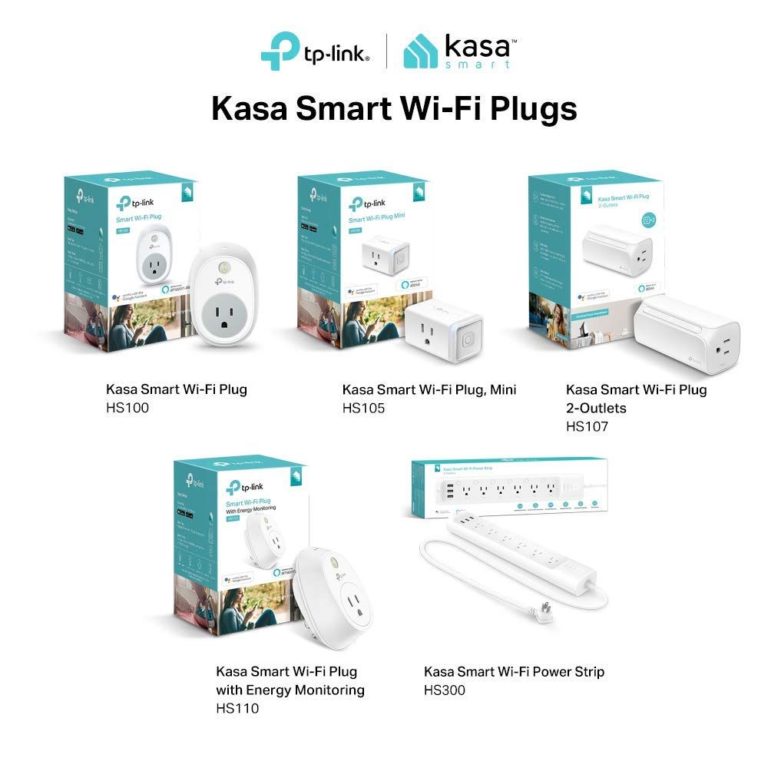 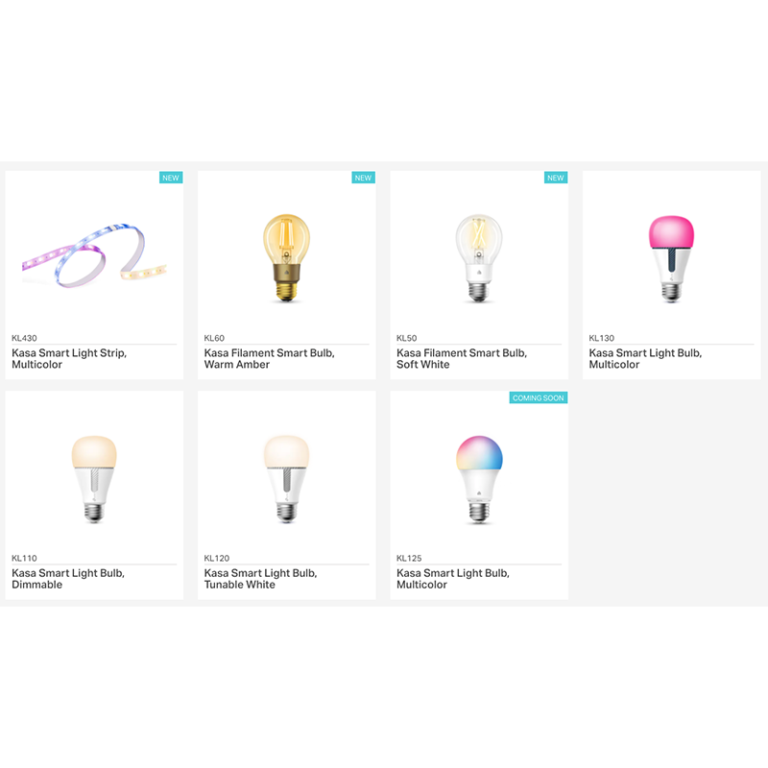 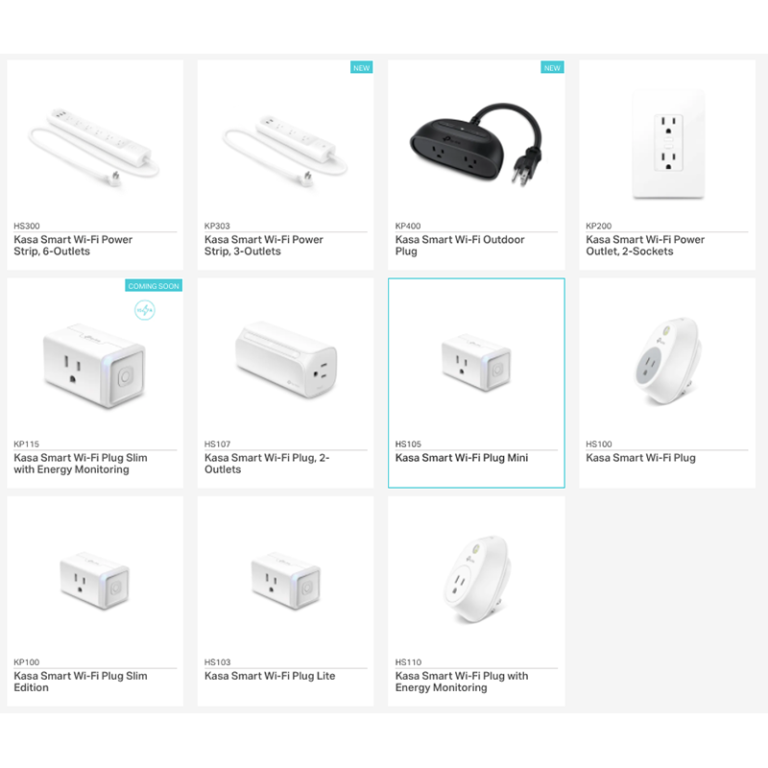 This is a blazing fast two-way driver to control and get feedback from supported TP Link Kasa smart light products.  The driver uses LAN mode and does not require a cloud connection to the Kasa Cloud.  The driver is very fast and an internet connection is not required to operate the lights.

Innovo Offers Two Year Support and One Year Money Back Guarantee on all open source API.

If Innovo is unable to release a fixed version of the driver within 4 weeks of breakage, we will offer a refund to the dealer upon request based on the following schedule:

There are no reviews yet.

Only logged in customers who have purchased this product may leave a review.

Available Coupons (click on a coupon to use it)

We use cookies on our website to give you the most relevant experience by remembering your preferences and repeat visits. By clicking “Accept”, you consent to the use of ALL the cookies.
Do not sell my personal information.
Cookie settingsACCEPT
Manage consent

This website uses cookies to improve your experience while you navigate through the website. Out of these, the cookies that are categorized as necessary are stored on your browser as they are essential for the working of basic functionalities of the website. We also use third-party cookies that help us analyze and understand how you use this website. These cookies will be stored in your browser only with your consent. You also have the option to opt-out of these cookies. But opting out of some of these cookies may affect your browsing experience.
Necessary Always Enabled

Performance cookies are used to understand and analyze the key performance indexes of the website which helps in delivering a better user experience for the visitors.

Analytical cookies are used to understand how visitors interact with the website. These cookies help provide information on metrics the number of visitors, bounce rate, traffic source, etc.

Advertisement cookies are used to provide visitors with relevant ads and marketing campaigns. These cookies track visitors across websites and collect information to provide customized ads.

Other uncategorized cookies are those that are being analyzed and have not been classified into a category as yet.